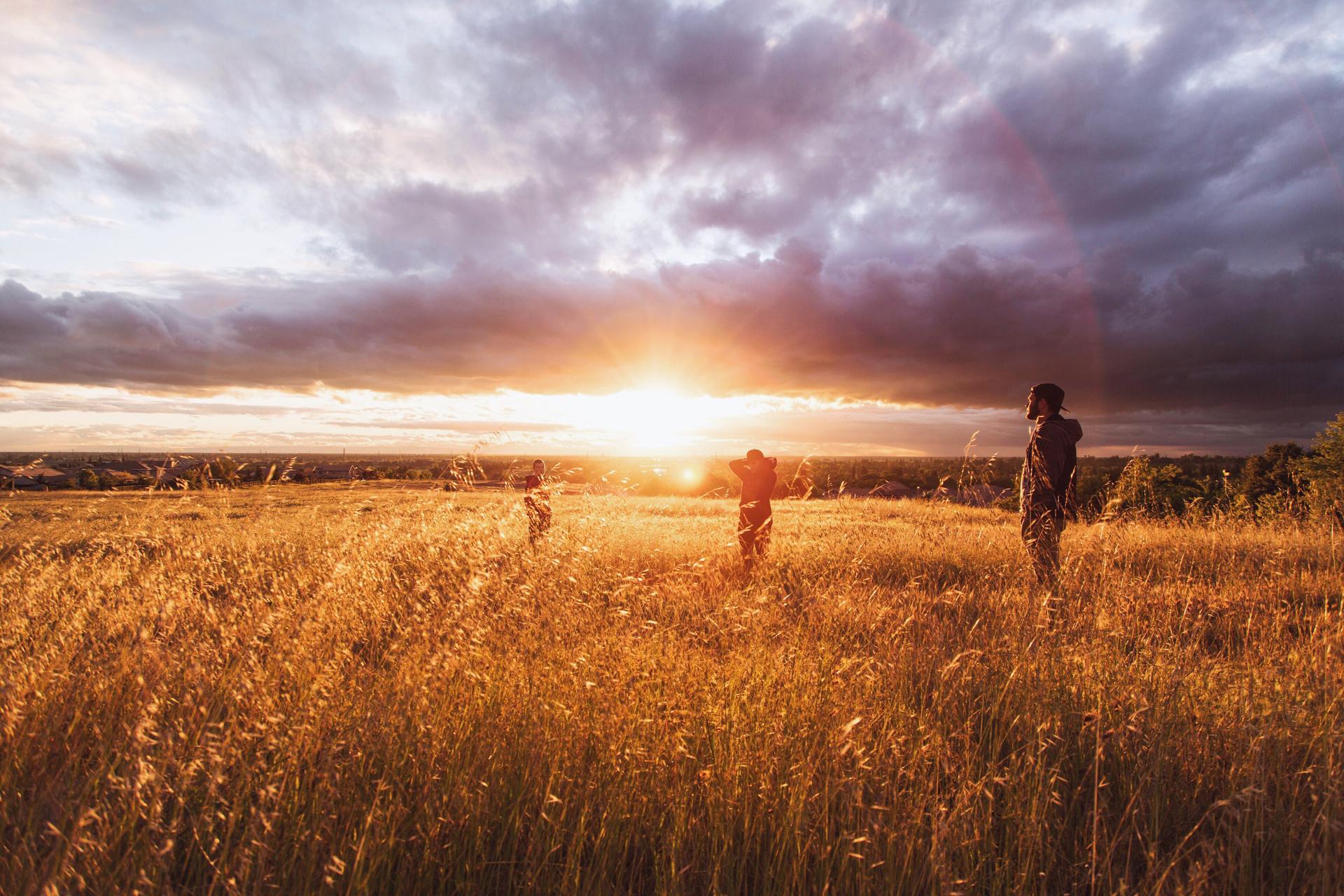 The concept of 3D printing was born more than thirty years ago. Today, its share in manufacturing is far from being comparable to that of wood based manufacturing. What has stopped the pace of popularizing 3D printing? More recently, technological breakthroughs made by Adidas and MIT may have changed the 3D print's "slow and crisp" soft underbelly.

The concept of 3D printing was born more than thirty years ago, and 3D printing will replace the manufacture of reduced materials. It was once very hot, but until today, the share of 3D printing in manufacturing is far from being compared with the manufacture of reduced materials. What has stopped the pace of popularizing 3D printing? There are many reasons. As far as the internal factors of 3D printing technology are concerned, there are problems such as slow production speed, poor quality, material restriction and so on. But recently, the technological breakthroughs made by Adidas and MIT are likely to make a difference to the "slow and crisp" 3D print.

In recent days, 3D print running shoes have become the new keyword in the fashion industry, and many manufacturers have launched their own 3D print running shoes. Perhaps the most watched of these is Adidas. The launch of new products not only helped Adidas in the sportswear industry earned enough eyeballs, but also for the field of 3D printing adds a new patent technology.

This new technology for footwear called "continuous liquid interface production" by Adidas and 3D printing company Carbon joint research and development, is to use ultraviolet laser to photosensitive liquid curing, then, 3D printer will pull the product, rather than the printed layer by layer. Carbon and Adidas said they could make a shoe midsole in 10 minutes, while the first mass-produced 3D print shoes would be available by the end of the year.

IKEA's assembly line is fast growing and industry is well known, but office equipment giant Steelcase is wondering if there is still a faster way to make furniture than IKEA's production line. So, Rob Poole, head of new business innovation at the company, raised the question to the Massachusetts Institute of Technology's self assembly laboratory. After that, the two sides launched research and development cooperation on the issue. It is this school enterprise joint efforts, gave birth to the 3D printing field of extraordinary significance of new technologies.

The newly developed technique is called rapid liquid printing". This technique does not use the typical hierarchical 3D print, but with a nozzle for liquefied rubber, foam or plastic into a large container with gel, gel can play a supporting role in the process of solidification of liquefied materials. This type of 3D printing allows you to pull the fully formed furniture out of the gel in a matter of minutes. Traditional 3D printers are printed layer by layer, usually several hours to print a work, and the intensity of the work is often affected by layer by layer printing, and not strong enough. Rapid liquid printing solves this problem. The fly in the ointment is that, since the work must be smaller than the gel container, the technology is still difficult to use for 3D printing of larger objects, such as architecture.

One of the similarities between Adidas and MIT's two technical achievements is driven by commercial interests. The former is Adidas, which wants to launch a new product and is active in collaboration with 3D printing company, which is a furniture manufacturer seeking cooperation with MIT for improved technology. These two cooperation can be said to have achieved a win-win situation, businesses created new technology support products, and technology will thus push the study to a deeper level. We have reason to believe that this combination of capital and technology will further promote the progress of 3D printing technology in the future. In addition, the two breakthrough is the Adidas and MIT is mainly suitable for small and medium sized objects for future production, will the emergence of new technology, can improve the production speed and quality of 3D printing items with larger volume, we will wait and see.