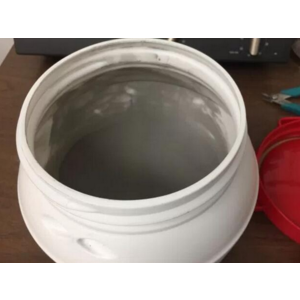 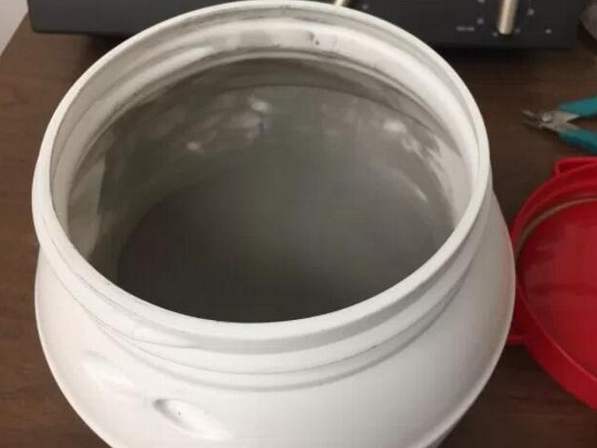 3D print lens -- the eye of the machine with bionic vision

In February, scientists at the University of Stuttgart in Germany developed a new type of 3D printing lens made from plastic, smaller than a grain of salt. The size is only one of its strengths, and its unique feature is that the lens can simulate the action of the fovea. The fovea is a very important part of the eye, whether it is the eye or the eye hawk, because it can process images at a high speed. The compact lens, made from 3D plastic, can replicate this process, and scientists hope that in the future new cameras will be created to process images faster and more efficiently. This lens can be used in small UAVs, surgical tools, etc.. However, there are still some shortcomings in this lens, such as printing hours in manufacturing, and this problem may be solved in mass production.

There are two types of human eyes made by 3D printing, one is the visual prosthesis without vision, and the other is bionic eye with vision. They have different uses.

Do not have a visual prosthesis eye, can be used as artificial eye, only play the aesthetic effect, such as the design and study of Fripp company in the U.K. has developed a set of 3D printing system, can quickly and inexpensively manufacturing orbital speeds of up to 1 hours of production, 150; another in addition to aesthetics, therapeutic effect facial correction can be achieved, such as the aforementioned Holland Vrije University Amsterdam developed 3D printing eye prosthesis, mainly in order to avoid blind and microphthalmia facial deformity by implantation of children.

With visual bionic eye let the blind have the bright hope. Back in 2013, researchers at the University of Cambridge in England successfully used inkjet 3D printers to print out eye cells, which were "healthy" and able to grow in a culture medium. The goal of the study is to print out retinal tissue in the future to help patients suffering from degenerative eye disease. MHOX, a start-up in Italy, aims to make a portable, visual eye with 3D printing. The company announced in 2015 that it would try to print out its eyeballs through biological 3D printing, using the artificial eye of the EYE system to let the blind see the world. However, this artificial eye is expected to be available as early as 2027.

Although 3D printing eye manufacturing technology is not yet mature, but the achievements of the industry has undoubtedly declared the broad application prospects of this technology. With the further development of related research and development, I believe that more and more blind people and machines will be able to see the ever-changing magic world by 3D printing their eyes.